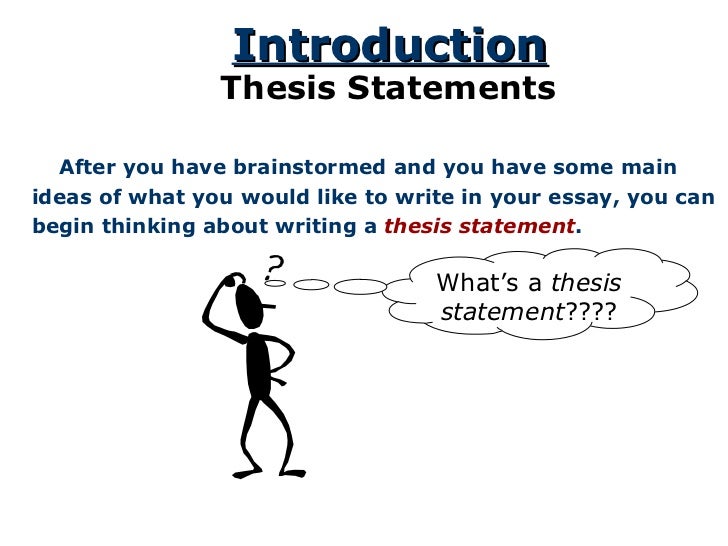 So even if men are given rights they will have more incentive to increase productivity. But to propose that transfer of land from male to female ownership within a landed household is justified on this evidence is another matter entirely. Agarwal very well inculcated the argument of increasing bargaining power of women at household, community and the state level for empowerment of women. If women possess an asset it will not only improve their fall back position but also give them greater bargaining power both within the household as well as outside. They can bargain for subsistence within the family and for fair distribution of resources in the community.

Implicit or explicit bargaining can occur between an individual and the community over the rules governing economic resource use, political positions and social behaviour. Agarwal also brings forth the fact that it is majorly inheritance and succession practices which is customary rather than defined by law. In this customary inheritance of ancestral property, land goes to males of the family. She has pointed that this succession practice was not biased earlier where tribes like Garos, Nayars in India and many in Sri Lanka gave land rights and inheritance rights to women.

However this has slowly eroded due to changes in customary practices and scarcity of land over which women had little control. She tries to find out what really defines land rights or inheritance rights for women by studying various communities in India, Nepal, Pakistan, Bangladesh and Sri Lanka. She extensively studies and tabulates the nature of communities, marriage practices, marries close kin or not, residence after marriage, sexual freedom. Causation was established thus that if women marry with a close kin or remain within the village after marriage they can exercise control ov er any inherited property.

However even in matrilineal or bilateral communities, jural authority or authority to participate in caste council rested with males. This is an essential feature which restricted women to have control over their lands. Their participation in caste councils have been fundamentally restricted which intensified the sufferings of women as there was no one to listen to their apathy. Women tend to face various difficulties while inheriting land in traditionally patrilineal communities. Also women are at the receiving end of hostility from male kin in case she tries to exercise her rights.

They are dependent on male kin for mediation with outside world. Other reason is that she finds it difficult to have land rights is lack of support from village bodies and government official as they are not allowed to participate in village panchayats and state bodies. Also the patwaris village land records official commonly present in Northern India favour custom law over existing law by registering land in names of males of the family only. Again the concern of unwillingness of the state and government officials to protect the rights of women is put forth. Even if the state enforces laws for women but it does not ensure practice of it rather promotes unwritten customary laws. Thus she points out that it will be less difficult to enforce land rights in Nepal, Sri Lanka and south India where the customs favouring women rights are into existence.

It would be much difficult to apply in Pakistan, Northern India. Further Agarwal gives counter arguments for the reasons put forward by patriarchal society for not giving share of economic resources to women. Firstly, it is believed that if women own land they will not be able to access resources and since they are generally illiterate they will not be able to cultivate effectively. Agarwal counter argued it by providing a very admiring solution to this. She said that it will be effective if women could cultivate jointly as a group.

This way they can pool resources and also can access credit easily. Also women have extensive knowledge of indigenous seeds and farming technique. If women operate as a group they can exercise greater bargaining power over community resources than if they work individually. Though it is the women who cultivate land yet they hold no rights over it. It was said that land will go to the tiller. Women were not a llowed to plough the land not just because of heaviness of the work but it is considered against the customs. So though the women sow the seed and harvested the crops without which there would have been no production yet they were denied land rights just if they did not plough the land.

Another argument that is put forward by patriarchal society which though has been captured by other scholars like Goody , that if women were given rights on ancestral property then their marriages have been tried to control. This argument is refreshed by Agarwal through empirical evidence taking in account both immovable and movables given as dowry. Patriarchal society claims that they give women their due share when they depart from house after marriage. But it is not recorded on the paper neither it is distributed in a fair manner.

Also generally immovable like land is not passed on to daughter due to various considerations of distance and marrying a non kin. So generally the dowry that t he daughter gets is not used by her rather her in-laws use it. It is very interesting how she has captured the fact that songs, words and silence has been used as mediums of protest. Songs of folklore have been given as example to get an understanding of the fact that women interweave their sufferings in songs which pokes at patriarchal society. Sometimes silence and other times words were used as mediums to protest against the society which largely denies them rights.

Small protests at home like daring to leave the house of husband is highlighted by Agarwal to point that woman actually suffered but did not come up openly to ask their rights. These solutions are expressed by Agarwal as, p. Also there has been increasing interaction among women groups internationally across Asia which has the potential for catalysing the formation of regional pressure groups around common concerns. It is not very clear how giving land rights will improve condition of women and productivity of land as there are many other empirical evidence other than those quoted by her that reveal in opposite direction.

Whether land rights could be a single solution to various problems faced by women is doubtful. But land rights could be considered to be an essential first step towards women empowerment. As Agarwal makes it clear that what has crucial bearing on gender relation is not just rights over economic resources but also how, that is the process through which it is acquired. Acquiring those rights will require simultaneous struggles agains t many different facets of gender inequalities embedded in social norms and practices, access to public decision-making bodies at every level, gendered ideas and representations, and so on. No comments:. Albert Beveridge entered politics in remark in Pre casential campaign and his spoken languagees attracted general attention of the in the public eye predicate such as adjoin Of The Flags.

Imperialism is a insurance extending a countrys power and influence through diplomacy or multitude force. Therefore Albert Berveridge was a imperialist who weighs dominance and superiority to populate of other nations. In the speech he states The territorial dominion of closeness that all government derives its authority from consent of the governed, applies further to those who ar capable of self government which explains countries rather support the polite rule of the united states.

Another thing Albert states in his speech is It is a glorious storey our God has bestowed upon His chosen community a passel sprung from the most masterful stemma of history heroic with faith in our mission and our approaching and by this I think he is expressing the grateful things people should be thankful of and God has watching over America side since Bunker Hill and likewise likes the idea of imperialism. The Pax Romana made the Roman empire the most safe, beautiful, clean, organized and powerful as possible. He used his experience as soldier coupled with political skills to restore order and prosperity in Rome when he came into power. Augustus restored peace after years of civil war in ancient Rome. He also maintained an honest government and a sound currency system, extended the highway system, developed an efficient postal service, fostered free trade among the provinces, and built many bridges, aqueducts and buildings adorned with beautiful works of art.

It is said that he wished to be worshipped as "Neos Helios," the "New Sun. Caligula 's religious policy was a departure from that of his predecessors. According to Cassius Dio, living emperors could be worshipped as divine in the east and dead emperors could be worshipped as divine in Rome. Augustus had the public worship his spirit on occasion, but Dio describes this as an extreme act that emperors generally shied away from. The Roman Emperors were absolute rulers who held great power but their reigns success depended on many factors with the most important one being, loyalty from his Empire and everyone in it. In order for the emperors to remain in power they needed the public to be in their favour, which includes the countries that became a part of the Roman Empire through colonization.

They did so by manipulating architecture to depict a positive representation of themselves to help them gain favour from their people. Julius Caesar was born into a wealthy family, and he was told to go for the highest political position, the counsel. He was born July 12, B. Rulers of Ancient Rome p. Julius wanted to be like Alexander the Great. Later on, he claimed that he. Augustus was the first emperor and founder of the Roman Empire.

He ruled from 27 BC until his death in 14 AD. Augustus was a man who had unlimited patience, efficiency, and skill who brought peace and prosperity to the Roman life. The first achievement he mentions is the fact that he raised an army at the age of 19 to restore order and liberty to Rome. As a result of this, Augustus tells that the senate enrolled him in this order, giving him consulship, imperium, and the people elected him consul and a triumvir. He chooses to point out many things throughout, such as the amount of money and …show more content… This document could be considered a piece of propaganda because Augustus is a very persuasive person, he uses his ideas to improve Rome by making it more powerful, morally righteous, and more secure.